Without the 17 sets of locks and dams in the Pittsburgh Port District, waterborne commerce would not be possible. ​Each lock and dam is owned, operated, and maintained by the U.S. Army Corps of Engineers.

Fixed crest dams enable the operator to make minor adjustments to the rate of flow, although they are not designed for flood control. ​There are 8 dams on the Allegheny River, 6 on the Monongahela, and 3 on the Ohio. 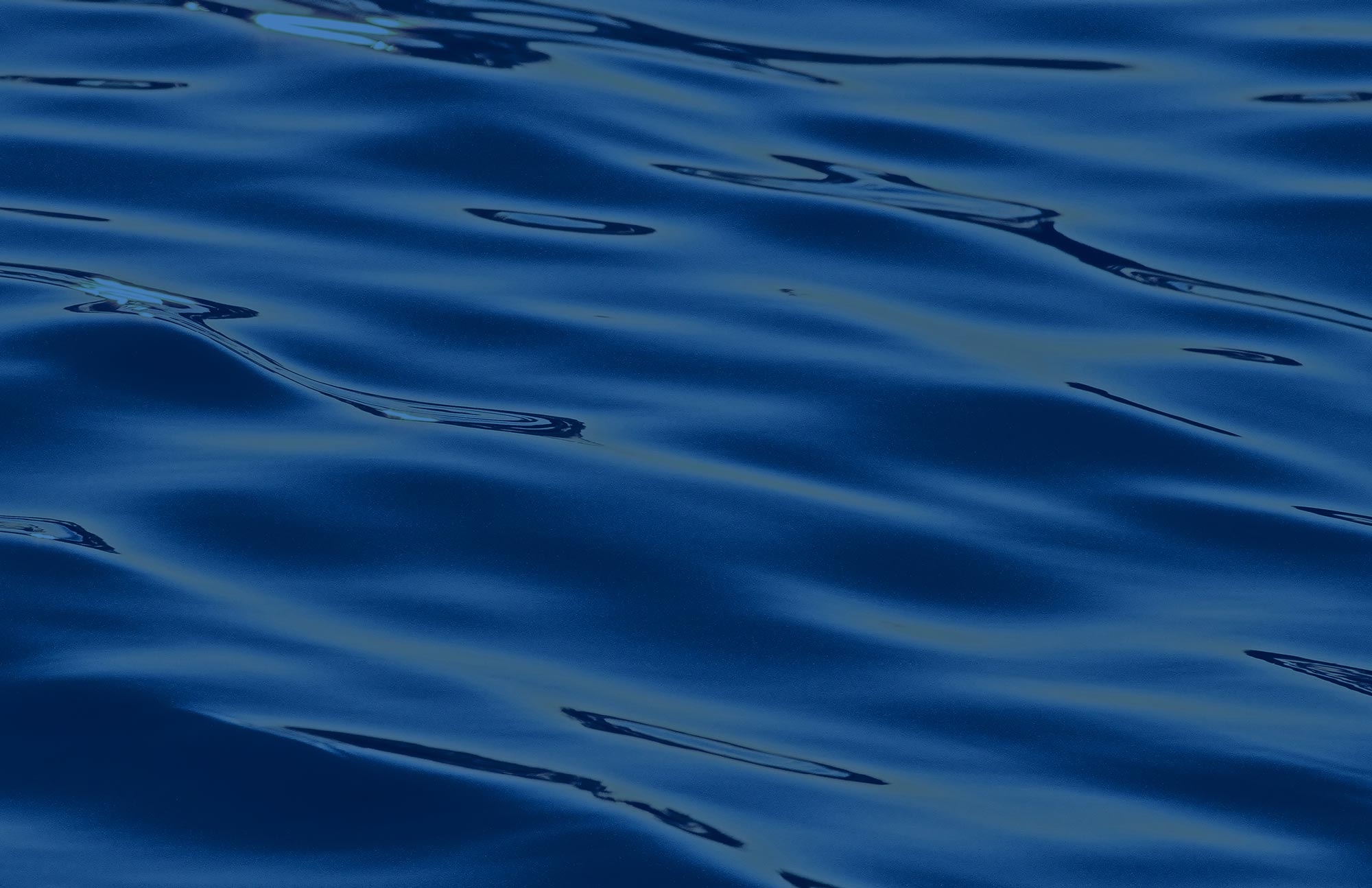 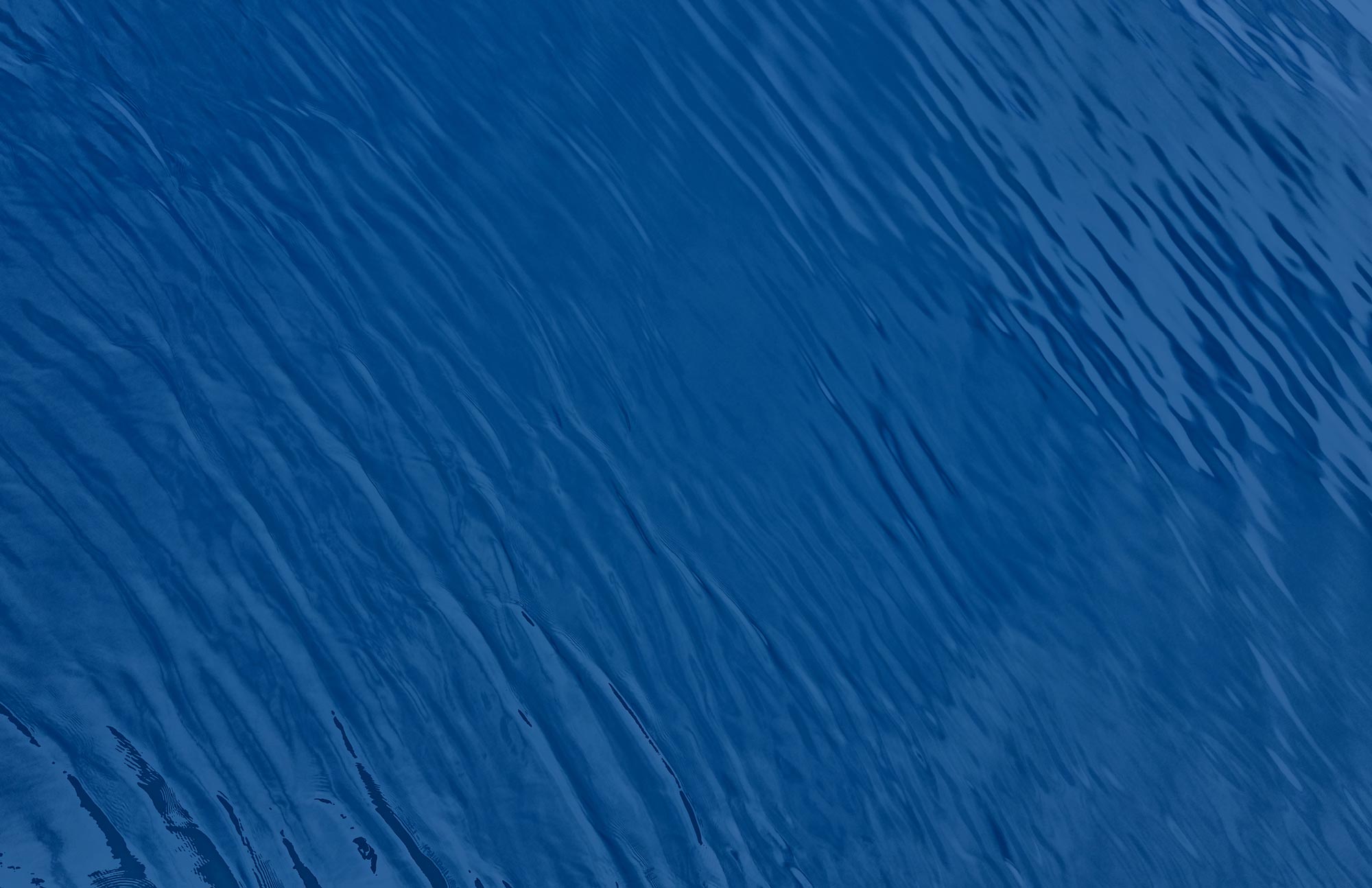 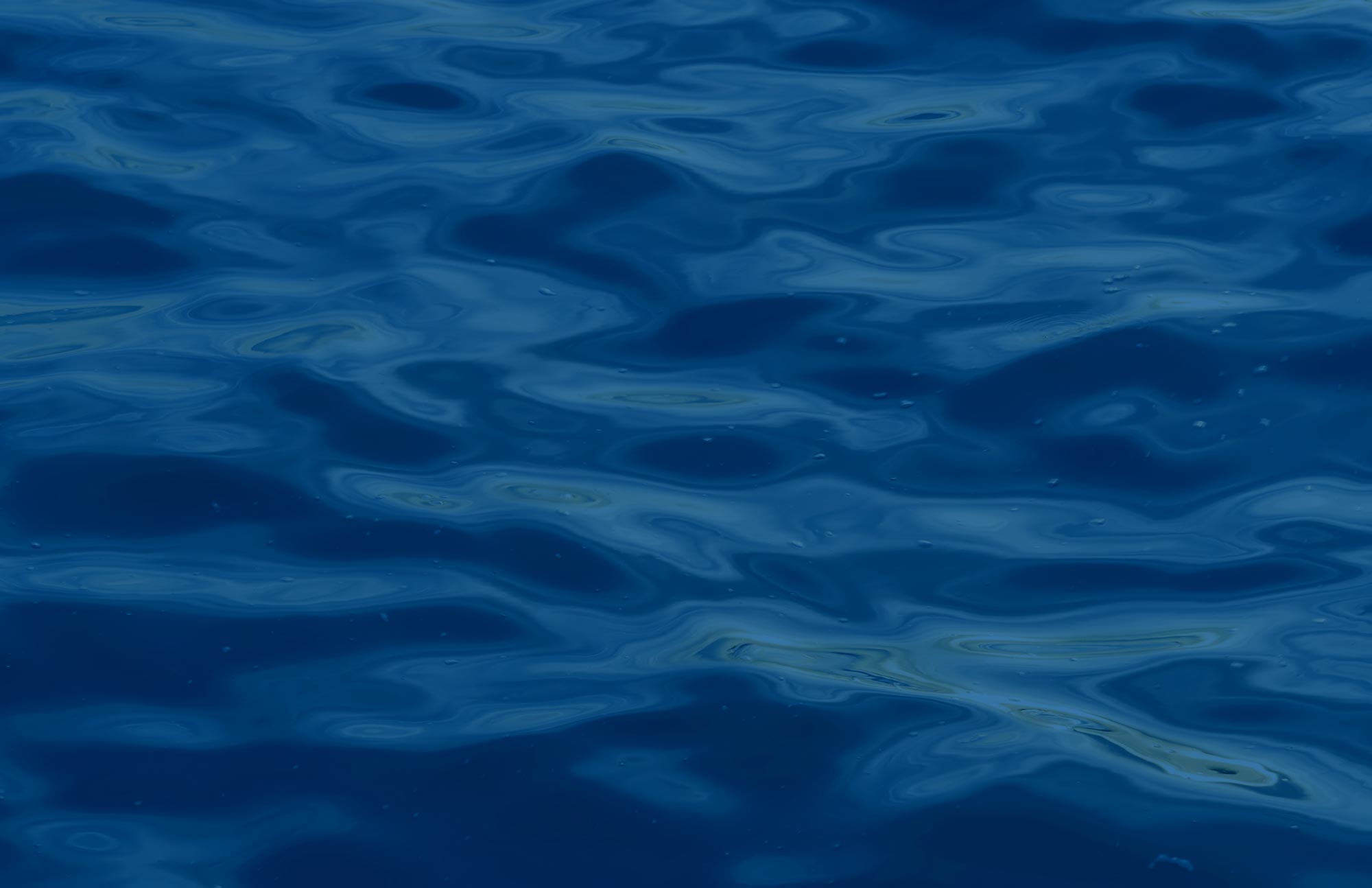 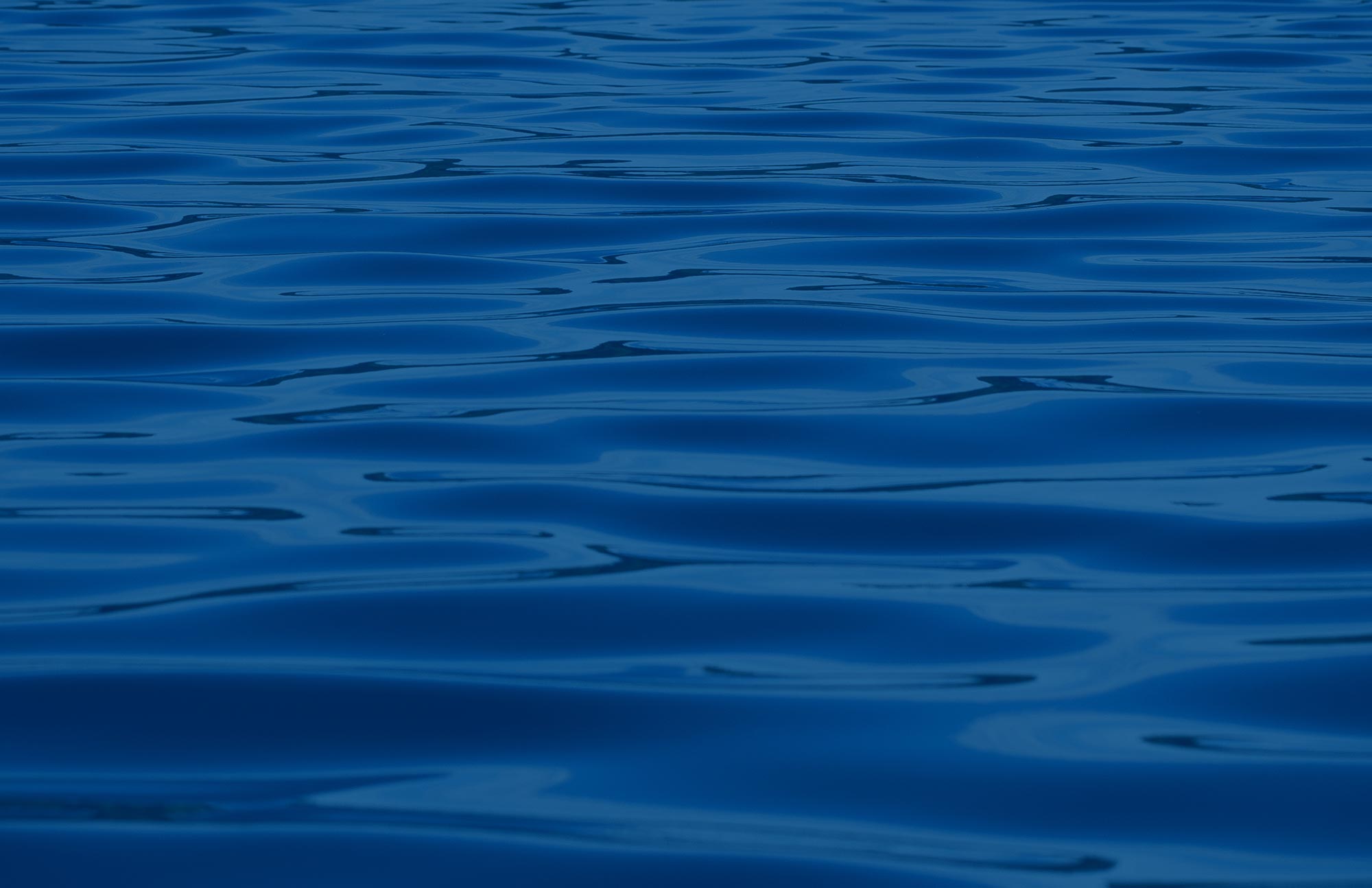